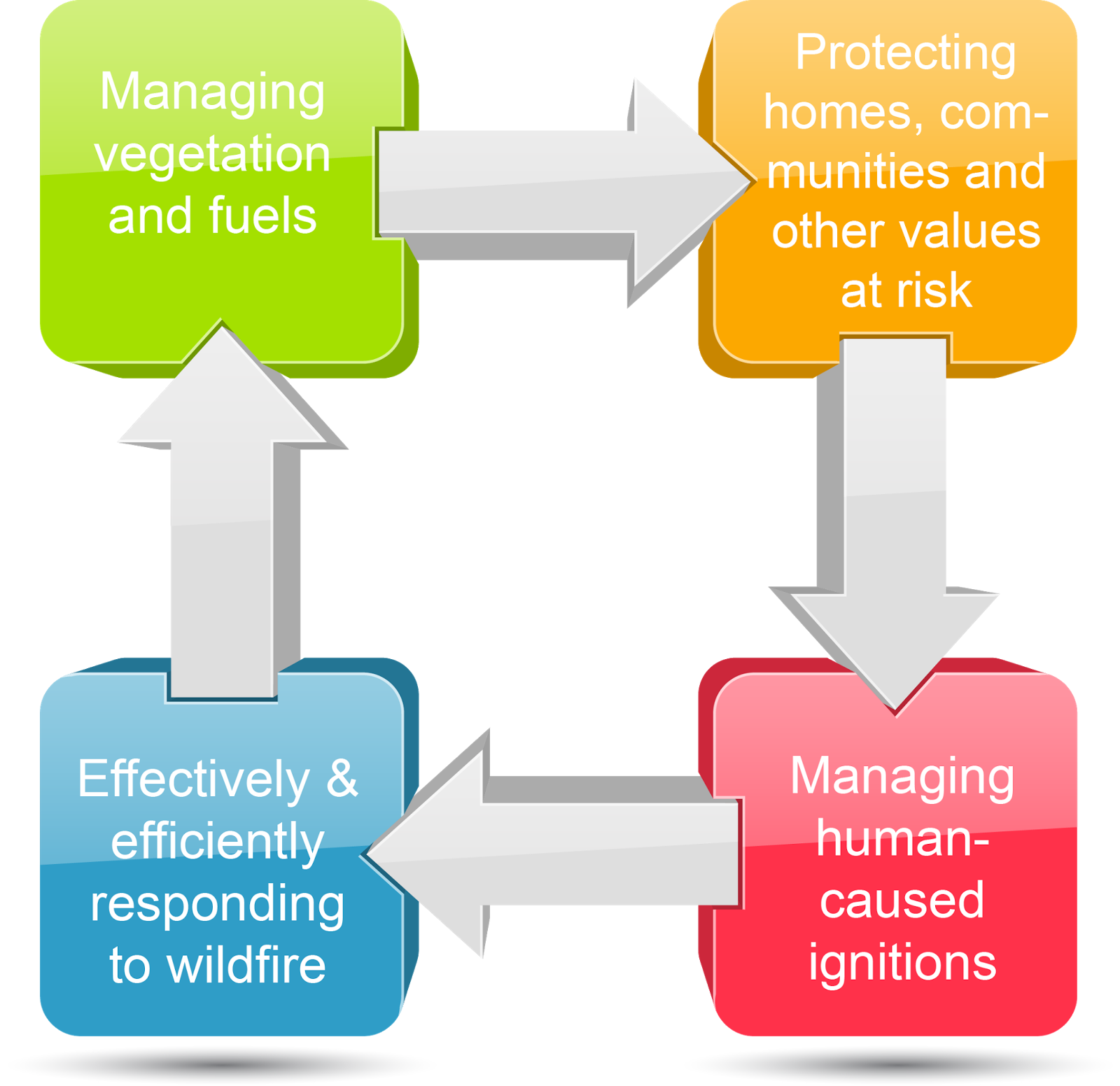 Driscoll asked the $Billion question – With predictions of a terrible fire season what is being done differently in response to the predictions within the concept of the National Strategy?
(Federal suppression costs are expected to be $1.9 Billion – this does not include state, tribal or other suppression costs, OR the cost of recovery such as flooding, reduced tourism, impacts to the water supply, transportation networks and electrical power disruption).
The question sparked quite a response from those in the meeting last week – lots of great stuff happening that does approach these challenges and demonstrates progress toward achievement/alignment of the three CS goals.  Here are a few examples from around the table:

These are fantastic examples of alignment with Cohesive Strategy challenges and goals.  But, as the WRSC discussed, there are still some questions that ought to be asked now and continue to be asked.  So I’m putting these questions out there….and look forward to comments and more examples of great work and also hope the questions ignite the proverbial fire under you to ask the same questions of your folks… 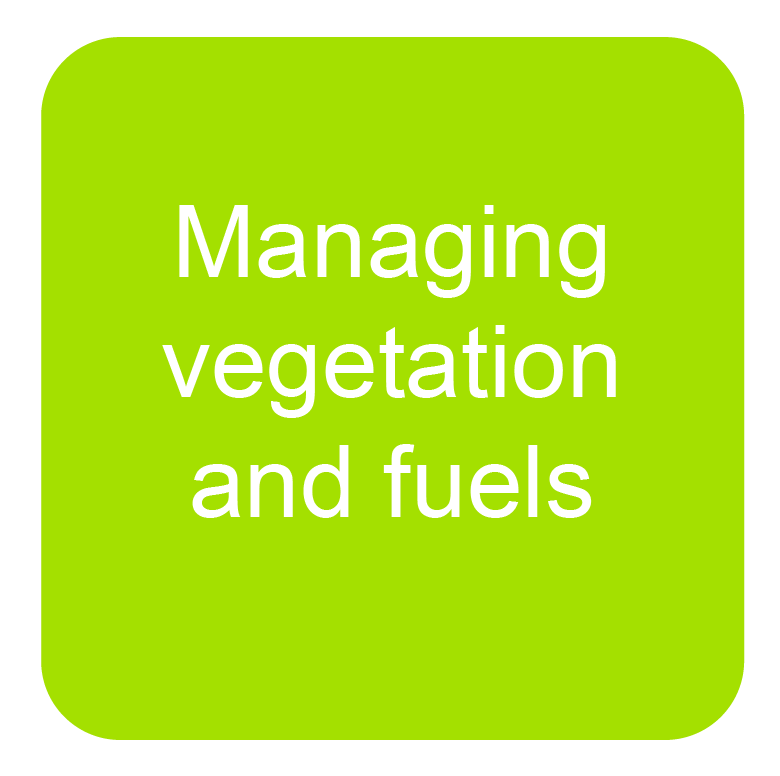 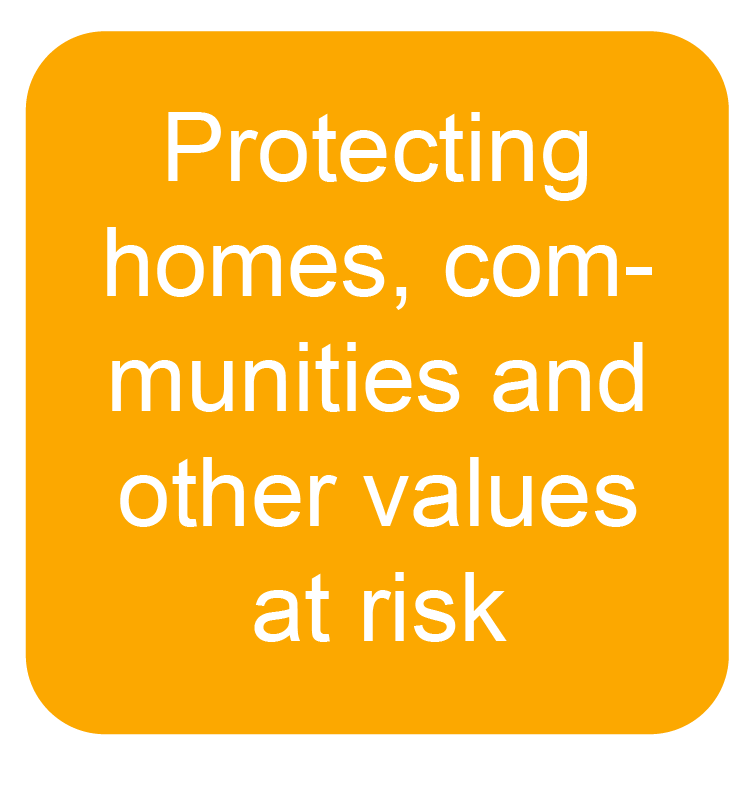 Under protecting homes, communities and other values at risk –  we are late in the year to do a lot on a large scale, but what are we doing to accelerate local community vegetation management?   Are we considering other values at risk?  Power lines through vegetation, transportation corridors, summer tourist season as an economic asset and evacuation route nightmares, etc. 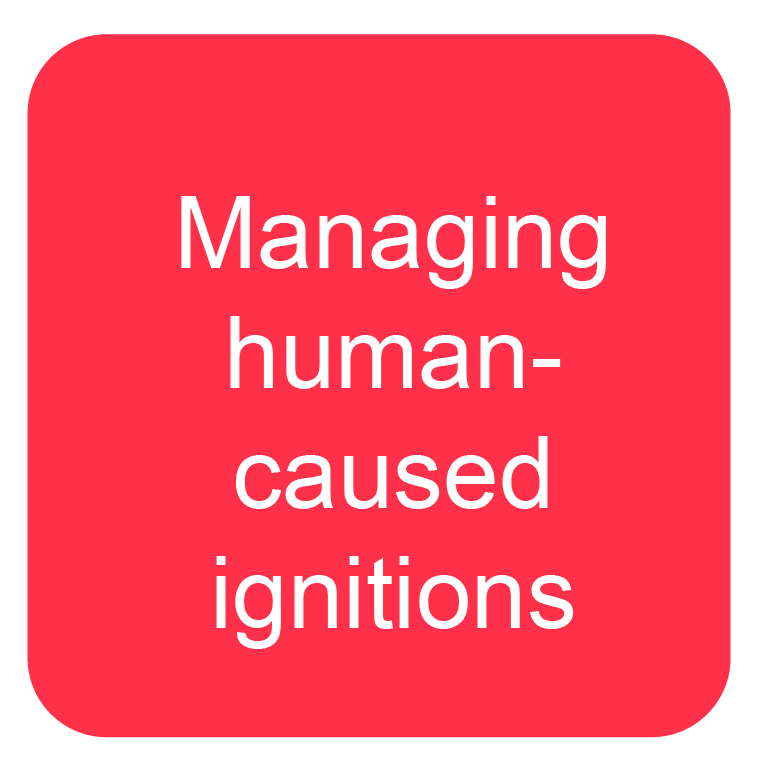 Under managing human-caused ignitions – have we increased the capacity to meet the need for increased local, regional and national public service announcements during times of high fire danger? 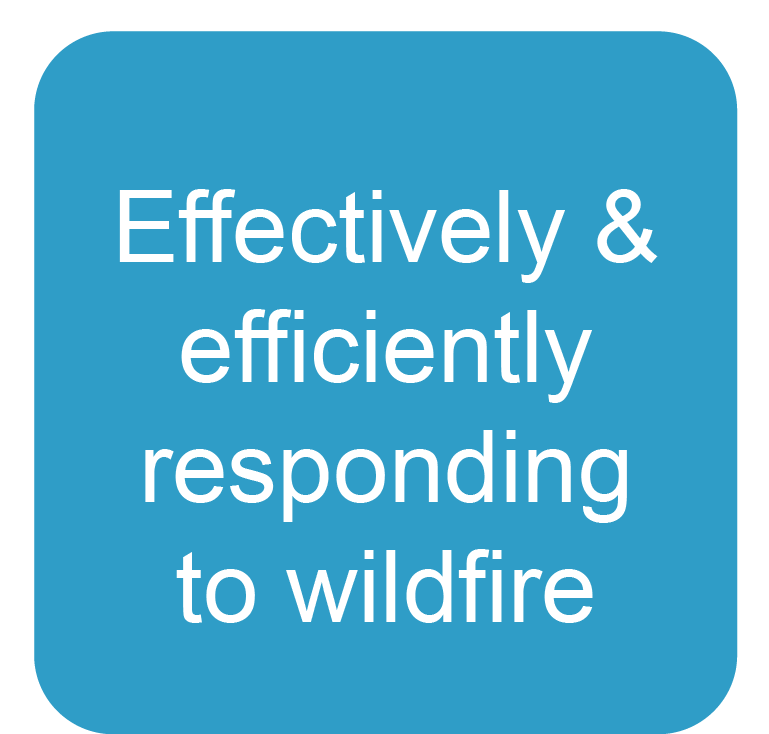 Under effective and efficient response to wildfire – have we developed an increased and improved response utilizing the total force available?  A process to increase our capability in response to a predicted increase in ignitions? Are we utilizing the closest forces concept to keep fires small? (The small fires are the cheapest).  When fires do escape initial attack do we have the capacity to respond?  Expanded our static forces – additional hot shot crews or fire engines? If not, why not?  What are the options?

John Philbin, Western Regional Forester, BIA, has my favorite quote of the week so far (it is only Tuesday…).  He said he had encountered folks who said they were waiting to see what the Cohesive Strategy is going to do for them.  Philbin’s priceless response: “I told them they cannot wait for Cohesive Strategy to do something for them, the work they are doing IS the Cohesive Strategy”.  Well said.